Propaganda At The Vera Project 6/1 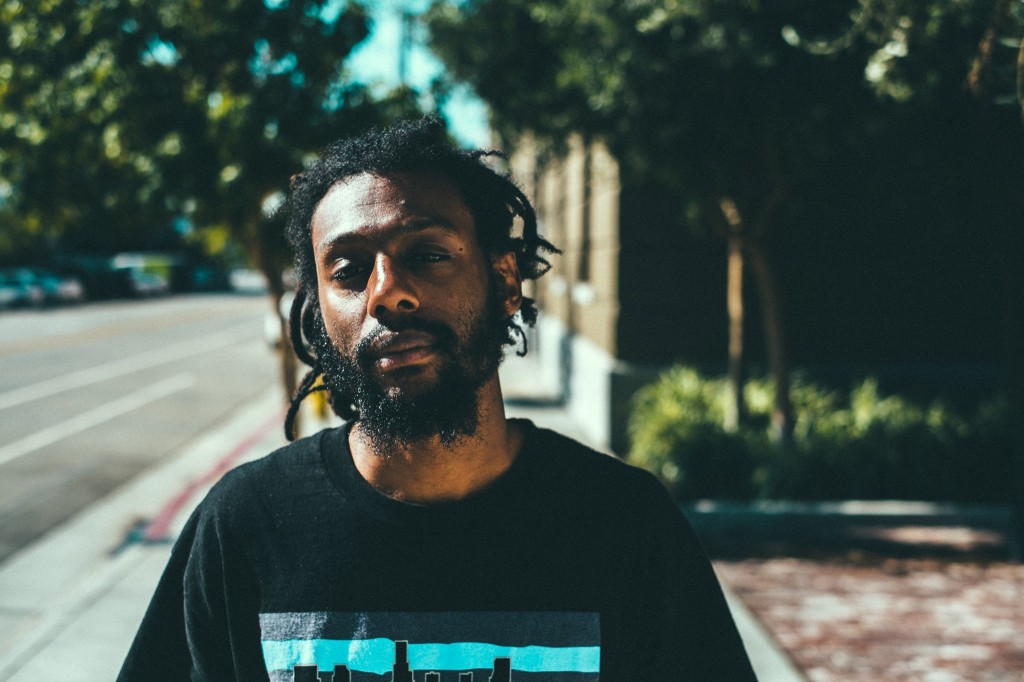 It was a night of Humble Beast all around, with banners and flyers strung all over the totally packed Vera Project. Every artist wore label related apparel, as did a good chunk of the sizable crowd.

Las Vegas native Jeremiah Givens, better known by stage name JGivens (@pray4jgivens), opened up the night with labelmate DJ Efechto (@djefechto). The energetic rapper kicked off by hyping the crowd and serving as the tour host and MC. Pushing last year’s record El V. Envy, JGivens worked the audience while performing songs like ‘(A)Bridge(D) Thoughts’ and ‘The Bus Stop Song’ with Efechto running sound. Still in his mid-20’s, JGivens displays a maturity and complexity in both writing and performance that is rare for an artist of such youth. Building off a powerful life story, an impressive engineering background, and incredible cultural awareness, JGivens constructs richly tiered verses of society and faith woven into engaging experimental beats. Certainly an artist worth taking a look at.

Humble Beast owners Braille and Odd Thomas followed, taking the stage with producer and rapper Courtland Urbano to form Beautiful Eulogy (@BeautifulEulogy). The trio powered through an extremely generous helping of selections from both 2012’s Satellite Kite and last year’s Instruments Of Mercy. Braille and Odd Thomas took their customary turns spitting breathless verses while Urbano contributed a third voicing to key phrases. With three perfectly complementary voices and an organic, musical take on beat production, Beautiful Eulogy’s is equal parts breath control, thoughtful insight on faith, and intensity. It’s no surprise that songs like ‘Vital Lens’, ‘An Open Letter To Whoever’s Listening’, and ‘Symbols And Signs’ (featuring Propaganda) had the full house clapping and cheering along.

Since Swoope was out for the night, Propaganda stormed the stage early with Crimson Cord opener ‘You Mock Me’ and the title track immediately following. Affectionately known as Prop, the California native was a blur of grins, dreads, and All-Stars as he slammed through a stunning series of songs. Now quite a few records into his career, Prop has developed an unbelievable stage presence and the uncanny ability to smile, hype the crowd, and dance freely without missing a word. Jumping easily between spoken word and rap, Prop blew the crowd away with Crimson Cord cuts ‘I Don’t See It’, ‘How Did We Get Here’ featuring JGivens, and closer ‘Redeem’, the powerful anthem that sums up much of Propaganda’s vision and message.

What started as a night of unsure expectations ended up being one of the finest assemblies of performers in my recent memory. It’s not an overstatement to say that our neighbors at Humble Beast are cultivating a generation of hip hop artists with talent, heart, and conscience. With every label release free to download and an ever-growing roster of impeccable musicians contributing, the word is getting out.